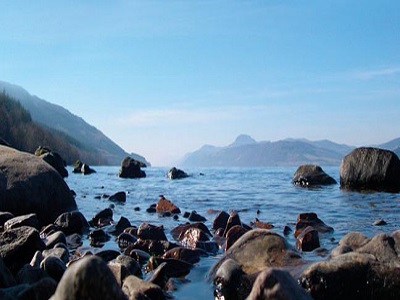 Loch Ness tours are a great option when visiting Inverness and the Scottish Highlands.

Loch Ness is one of the main attractions near Inverness, it is a magnificent sight and many folk come ‘Nessie Hunting’ hoping for that exclusive picture!

Here are some facts about this spectacular loch – 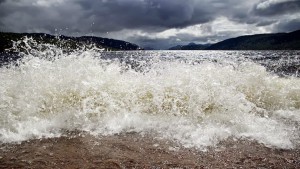 Highland Tours Inverness offer great Loch Ness Tours From Inverness taking you all the way round this magnificent loch, stopping at several scenic and historical locations throughout the journey.